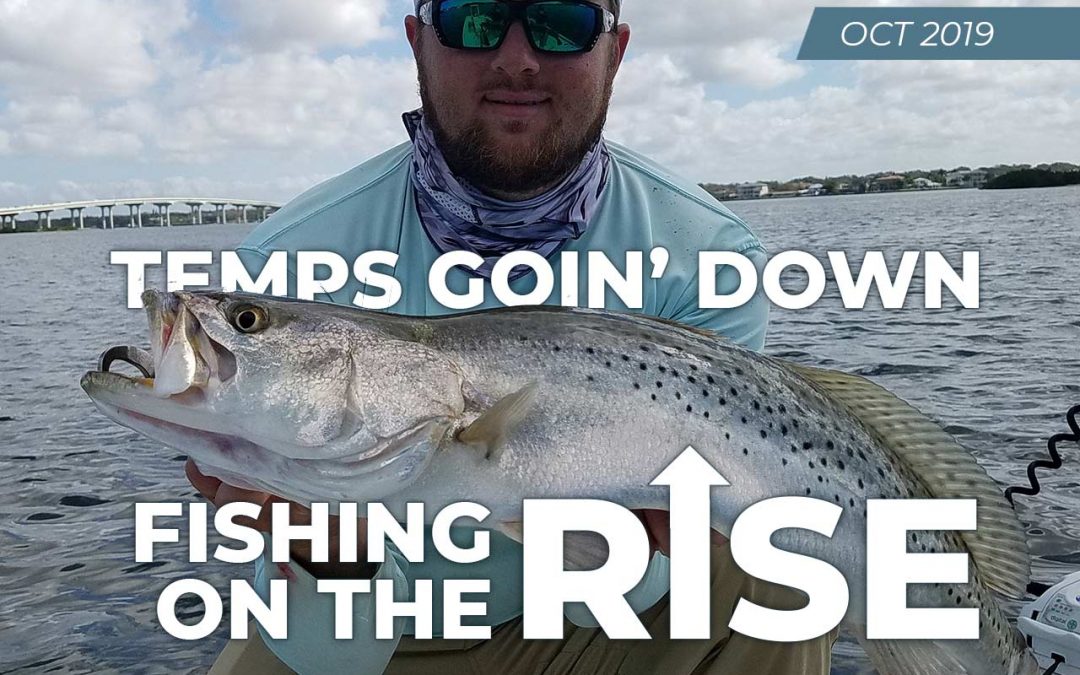 After recent hurricanes moved up the east coast with extensive Northeast winds our local water temps have dropped from 86 to 80 degrees and the fish are now on the move and the chew!

There are many different species to target right now off the Clearwater beaches and back water flats including, redfish, Spanish Mackerel, Cobia, Trout, King Mackerel & Gag Grouper 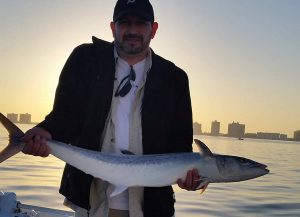 King Mackerel have just started to make their presence known with a few being caught in the Clearwater Beach area. Live Shad, Ladyfish, are just a few baits to catch one of the speedsters, also known as a smoker.

Spanish Mackerel have been in giant schools off the beaches of the West-Central Coast. A well full of scaled sardines or thread fins will produce multiple hookups with these tasty speedsters.

Also Redfish are in big numbers. Cut Ladyfish can’t be turned down by these bruisers of the flats. Other baits such as Pinfish and Scaled Sardines will get the job done. 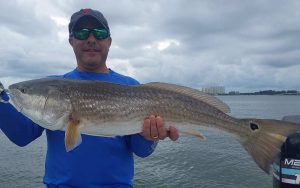 Gag grouper have started showing up on the natural hard bottom areas from 19ft to 40ft of water.

This clearwater area fishery will only get better as the water cools so wether your a pro or beginner, now’s the time to book your trip.