Tarpon Fishing in Clearwater & Surrounding Areas Coming Back to Normal 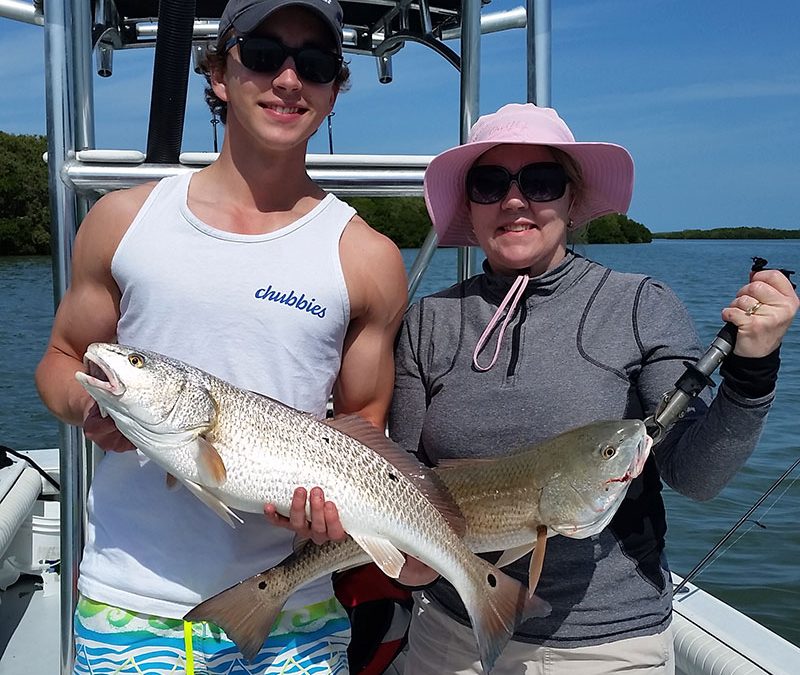 The last two and a half weeks of rain and wind has kind of put a hold up on the tarpon fishing off the beaches. Now that we have a break in the weather and a new moon coming up in the next week tarpon fishing will get back to normal with lots of big schools off the beach.

The tarpon will be migrating North and South now that were further into June so Now’s the Time to book that Tarpon Charter. 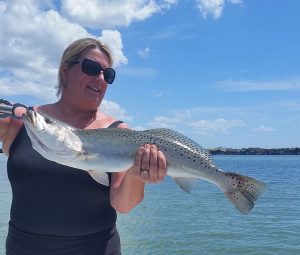 Also snook fishing has been red-hot around the passes, freshwater spillways and spoil islands around Clearwater to Tarpon Springs. Now that the weather has laid down it will make for great sight fishing for Snook on the beach again, look for these fish to be working right on the edge of the beach best bait would be scaled sardines, threadfin herring small pig fish and pinfish or shrimp. 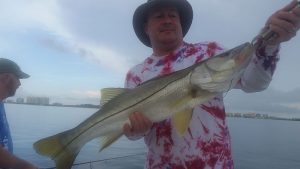 Red Fishing in the Flats

Red fishing has been great so far look for the mullet schools on open Flats in 1 to 3 ft of water the red fish will be mixed in with those schools also you can find them around spoil Islands oyster bars and the passes. Bait of choice has been cut ladyfish, mullet, mackerel, threadfin herring and pinfish.

Trout fishing remains incredible lots of fish still in the 20 to 25 in class live scaled sardines has been the bait of choice. If You throw a cast net and have plenty of bait Chum those deeper flats and potholes in the three to five foot range and that will draw the bigger trout in also small pig fish and maJara have been working great for speckled trout.