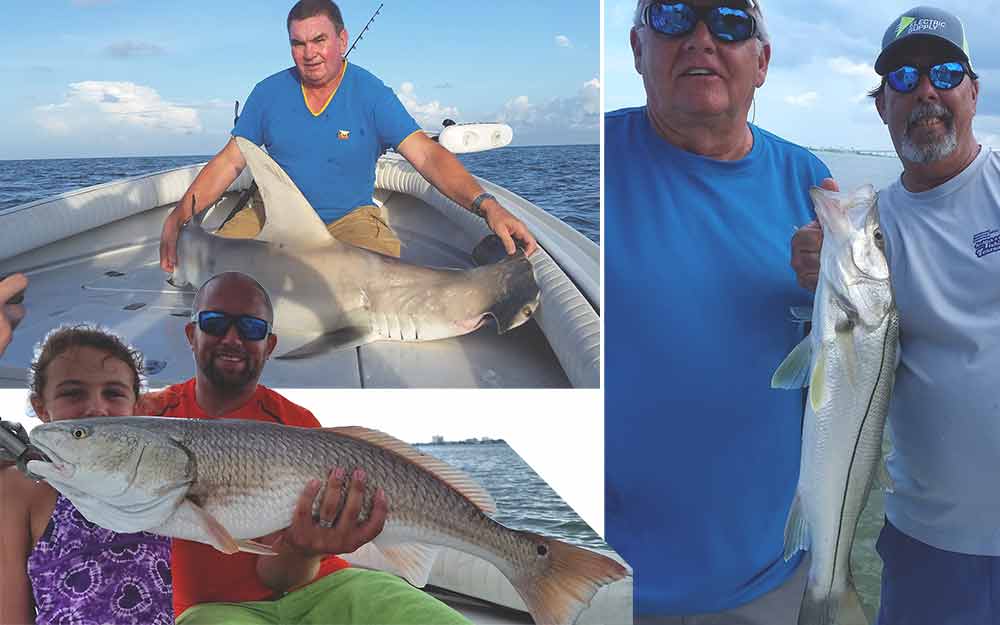 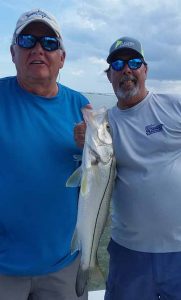 Since the water temps are in the low to mid 90s, fish have changed their patterns. Tarpon, snook, redfish, trout and sharks have made their presence known from clearwater fl to Tampa Bay to Tarpon Springs. The bridges, backwater jetties as well as near shore reefs are prime areas for fishing. 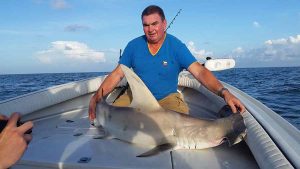 With tons of fry bait, most of the fish are feeding on these tiny morsels. The bait of choice has been threadfins, scaled sardine, shad and pinfish. These baits are everywhere on the flats and off the beaches. Redfish are on the flats, but the tide in the area has been crucial. Small pinfish are working well and pigfish and white bait with the tails cut off as well cut ladyfish  this make fore easy prey with the hotter water. The mirrolure, shepup, bone and chrome, and Saltwater Assassin 4″ Cocktail Shrimp in the pattern of chandelier isles with a 16th ounce mustad peg hook worked extremely slow but seems to be the most productive for these bruiser. 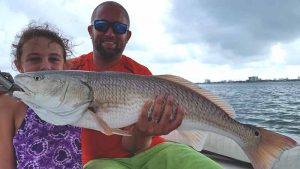 Snook fishing has been fair. These bad boys have been feeding near freshwater runoffs bridgesand jetty’s. Fish have been in the 25″ to 37″. It seems crazy, but the bulk of the snook have been feeding on whittbait with the tail cut off also pinfish, pigfish on a 3/8once jig head. Shark fishing is still strong with lots of blacktips, bulls and some hammerheads. We have been fishing the near shore reef which has been the most productive area.
Thanks Capt. Craig and Capt