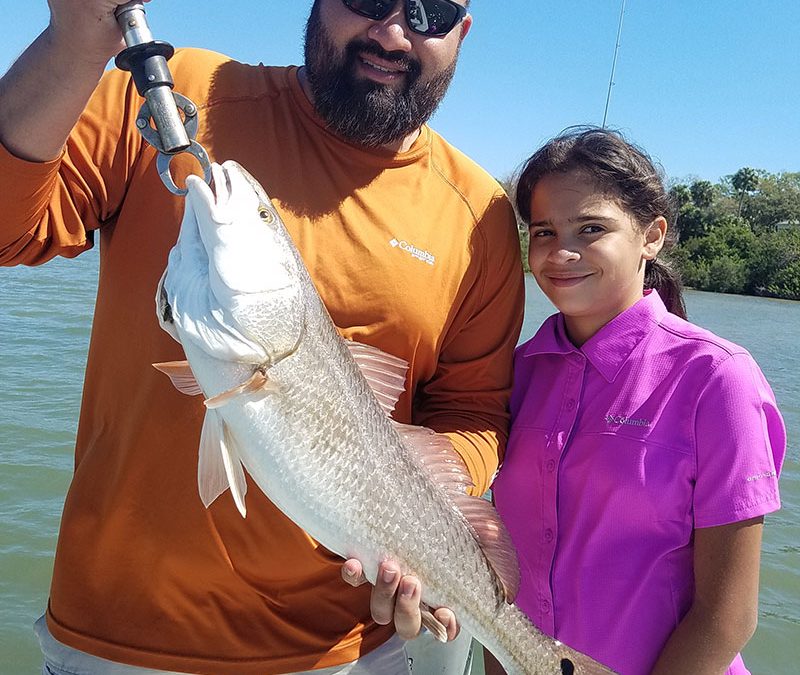 Redfish are feeding on the Clearwater flats

With the weather heating up, so is the fishing. Redfish are are starting to get into big numbers. Fish from 24 to 30inches have been the norm. They have moved onto the flats, staging on sand points and oyster bars. With Scaled sardines, lots of fry bait and small pinfish invading the flats the Redfish to have begun to bunch up and feed. 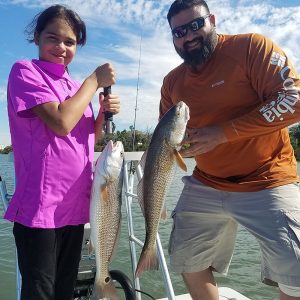 Snook are biting around the docks & on the flats

Snook have finally started to feed. With the influx of bait, these fish are on the flats and around the docks. Live scaled sardines and cut pinfish have produced nice fish in the 25″ to 35″ class.

Spanish Mackerel have started to show up. These fish are in the 2 to 4 pound range.

Kingfish have shown up on the reefs in 40 ft. of water. Look for these fish to move towards the beach in the next week or two. 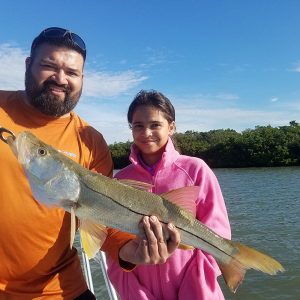 Cobia have just started to move into our area off the reefs, on the flats north of clearwater and can also be found in the Intracoastal waterways and off the beaches and passes.tarpon seasons is right around the corner so news the time to book that trip of a life time.